You are here: Home / Testimonials

“I love DFH because this past Thanksgiving my furnace went out. I waited until Friday and called another company. They sent out a tech and he got the furnace going. However, it went out again later that same day. They were going to send someone out again but they were going to charge me for it.

Anyway, about 6:15 am Saturday I sent your company an email and 5 minutes later I got a phone call from Alex. He came out later that morning while on his way to the Louisville football game with his son and I thought that was great. He informed that I needed a new furnace which I was aware of, however the one he recommended me was not the most expensive.

He had your people out here the following Tuesday and installed a new furnace and I did not have to take off from work to get that done. I think your company knows how to treat your customers”

“Peg & I sincerely appreciate the prompt service yesterday by you and Kevin. Could not have been better!”

“We love DFH because the Trane furnace (installed 2001) and Air Conditioner (installed 2010) are both efficient and keep our electric and gas bills low. As a result of the Spring service call, we learned that we needed a new air conditioner just days before we were leaving on a trip to Europe. DFH expertly installed the new system in time for us to take our trip worry-free. We were impressed. Thanks DFH for your friendly service, competence and expertise, and quality products. You are indeed our heating guys, and we even enjoy the escapades of Louisville Larry”

“This should be addressed to Don Hinkebein as I want him to know how much my wife and I appreciate the service and attention we received from his employees. First Lea and then Tony gave use the best attention and service we have ever received from a home service company. They are a credit to your company. We’ll be customers from now on and we’ll let other people know about our experience”

“You were able to get me better equipment, a better warranty, and a better price without haggling. I feel that you were looking out for my best interest and walked me through the process step-by-step and I am extremely grateful for that.”

“We want to thank and commend your DFH team for an incredibly timely and efficient response to our AC loss. We are so impressed…”

“We couldn’t be happier with DFH. Quite honestly, we’ve had Trane systems, and we’ve had Carrier. Either one is fine. It’s the local service that makes the difference”

“Thank you for the many years of service you provided to Mom and Dad. After Dad died, it was good to know that Mom could call on a company she trusted & provided good service to her”

“We’ve had DFH install and service our heating and air conditioners for over 25 years. We have always been satisfied with the professional work ethic”

“My relationship of 25 plus years with THE DFH COMPANY has lasted longer than my 10 year marriage! Why?”

“Don Hinkebein came out to the house and answered all my questions. Sure enough, I though of some more questions, he thoughtfully answered those too. He always personally took my calls. I never felt rushed or pressured!”

“Chris was so nice and willing to take our phone calls, even while he was at the track with clients. We talked several times that day and set up the installation. The install was fast and the new, single, larger unit works great!!!!” 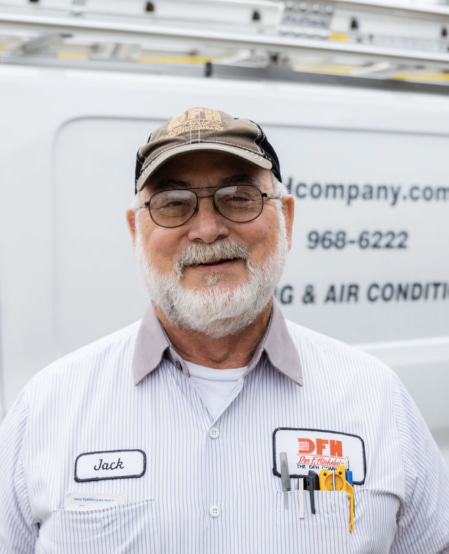 Need a new comfort system in your home or workplace? 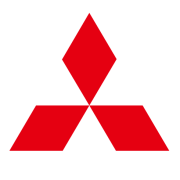